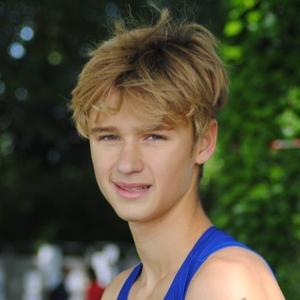 Introduction to your sport: I started triathlon when I was about 10 and was introduced to it through my Dad who also does triathlon.

Role Model: Alistair Brownlee because he is a brilliant athlete who won the Olympic gold for Triathlon in London 2012.

How do you spend your down time? Body boarding and playing playstation

Importance of the EADP for you: The EADP is a very important programme because it helps young athletes in the province to reach their full potential. It is really important to me because it has helped me realise where my strengths and weaknesses lie and has given me access to tests that I didn’t even know existed like checking salt levels. I have also learnt a lot from the doctors who have put me on a nasal spray for allergies and this helps my breathing, I have learnt to eat the correct foods from the dieticians, have worked on my body strength with the biokineticists and the physios have helped with injuries. The ice bath has also been great when my muscles are sore after training.