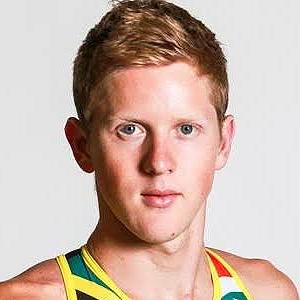 Introduction to your sport: I started out as a swimmer and transitioned over to the sport of Triathlon at the age of 17.

How do you spend your down time? Relaxing watching a movie or series. Walking on the beach. Blogging. Video editing.

Importance of the EADP for you: EADP is helping me reach my full potential in training and racing. I am able to use the facilities at Prime Human Performance Institute aiding my training and recovery with help and expert advice from the doctors, nutritionists, physios and trainers, all working together with the athletes best interests at heart.